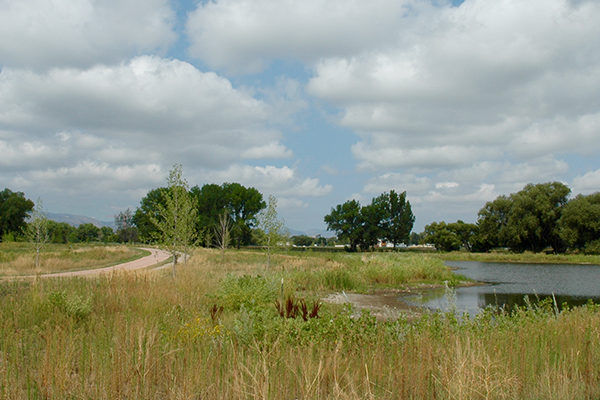 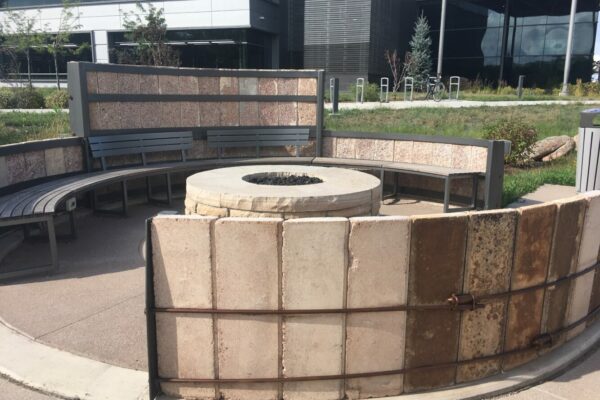 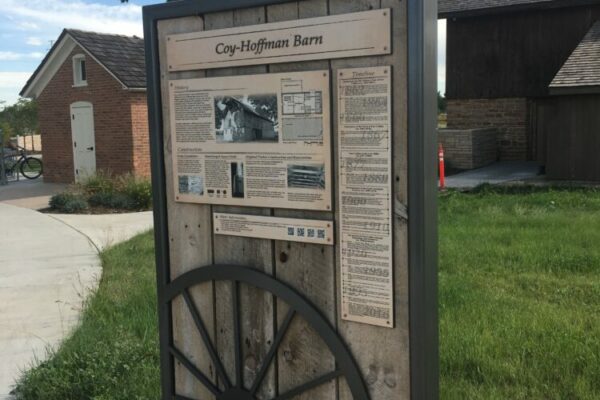 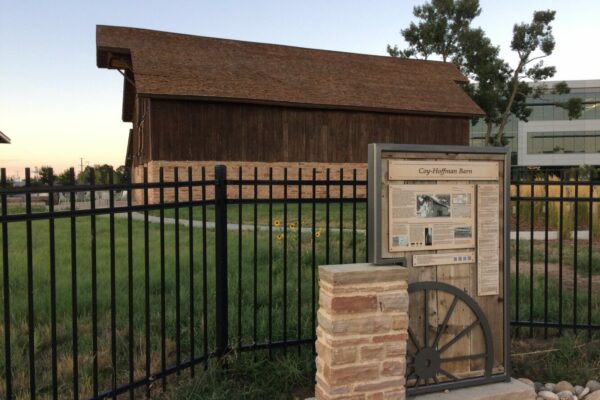 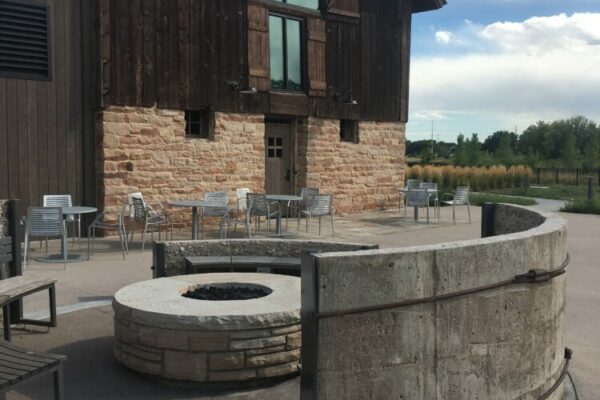 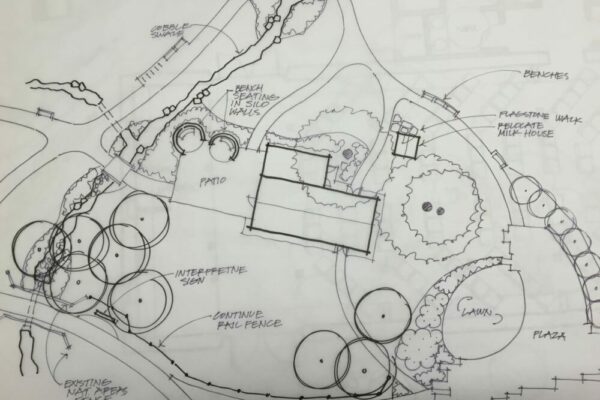 BHA Design helped with the preservation and renovation of a historic Coy homestead and Hoffman Family barn site dating back to the 1860’s. BHA assisted Woodward with the master plan for the campus which is designed to accommodate over 900,000 sf of office, manufacturing, research/testing, and commercial space on the edge of the Fort Collins downtown core and adjacent to the Homestead Natural Area.

For a short time after it was constructed in the 1860s, the Coy-Hoffman barn was one of the largest buildings in Larimer County, and it is one of the oldest buildings still standing in northern Colorado today. The two-level barn was constructed with sandstone walls that enclosed ample main floor space, along with a large wood frame hayloft above. John Coy used his skills and employed labor-intensive post and beam construction, which involved cutting mortise and tenon joints, then assembling the structure with wooden pegs rather than nails.

The barn represents 1860s pioneer construction techniques and the use of local materials and craftsmanship. It also exhibits elements of the two-level German style of barn construction as it appeared in places such as New York, Coy’s home state, and the surrounding northeastern region. Here in northern Colorado, Coy gave the style a western twist with the addition of projecting hay hoods at both ends of the structure.