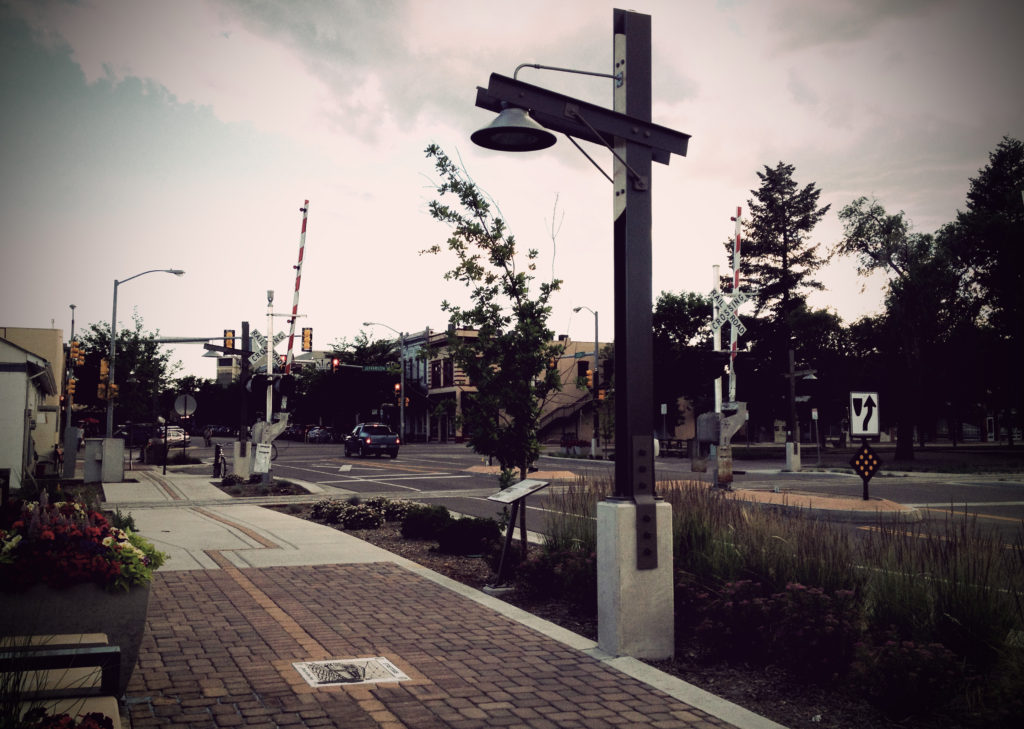 Mountain cemeteries are unique. Unlike cemeteries found on the plains, they have extreme terrain and a rustic mountain character. Long rows of gleaming white tombstones lined up like dominoes are seldom found. More typical is randomly placed plots with locations determined based on available topsoil and absence of bedrock. The result is a picturesque setting with a mystical quality. As a result, this project has set a unique precedent for preservation of cemeteries in the West.

Ultimately, the project was very well received by the City of Aspen whose Historic Preservation Commission presented the design team a Preservation Honor Award in 2003. Through the efforts of the consulting team, city staff, and volunteers, the City’s oldest cemetery has been preserved from the ultimate fate of disappearance into the forest.