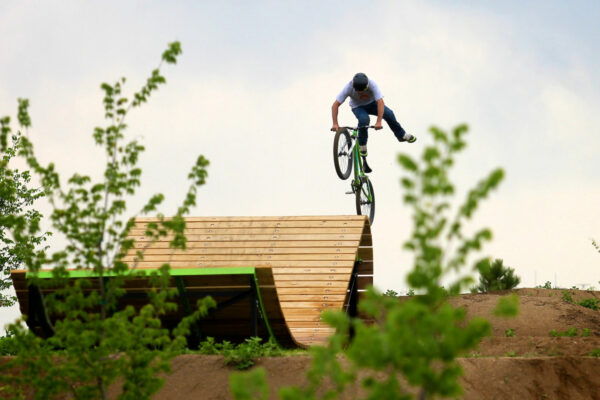 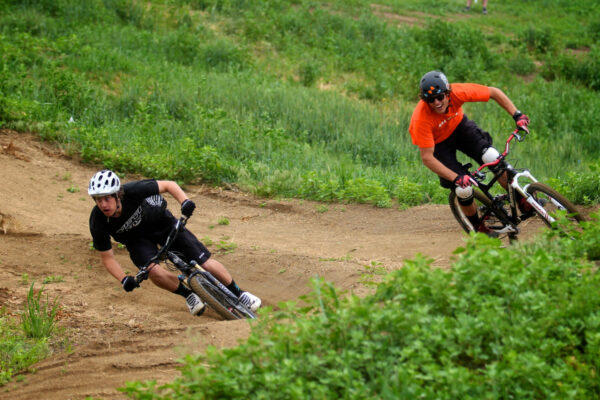 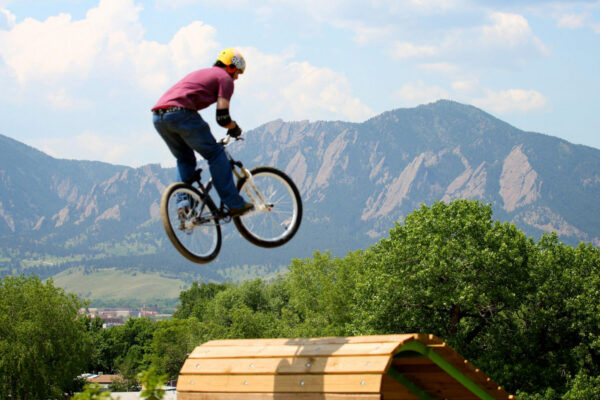 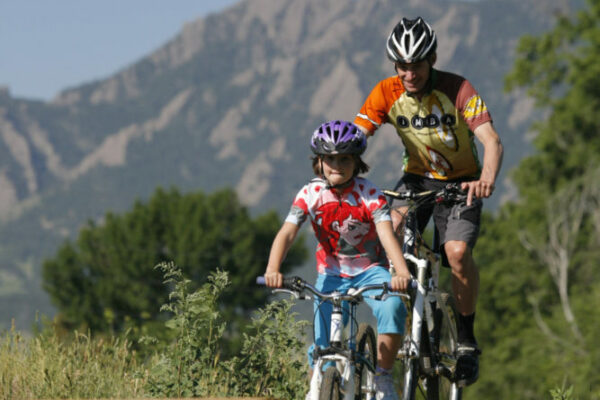 Valmont Bike Park is the first public bike park of its kind, and is further defining Boulder as the nation’s leader in competitive cycling and as one of the country’s most bike-friendly cities. There is a perceptible buzz of excitement surrounding VBP. It has not only drawn significant local interest and pride, but on most days its parking lots have cars with license plates from several states. And this is exactly what the City of Boulder had hoped for – to attract local, national, even international interest. Since the park officially opened on June 11, 2011 it has hosted race clinics and world-class cyclo-cross events. The recent Boulder Cup Race drew close to 800 participants including almost 100 members of the International Cycling Union, more than 100 juniors, and an estimated 2000 spectators.